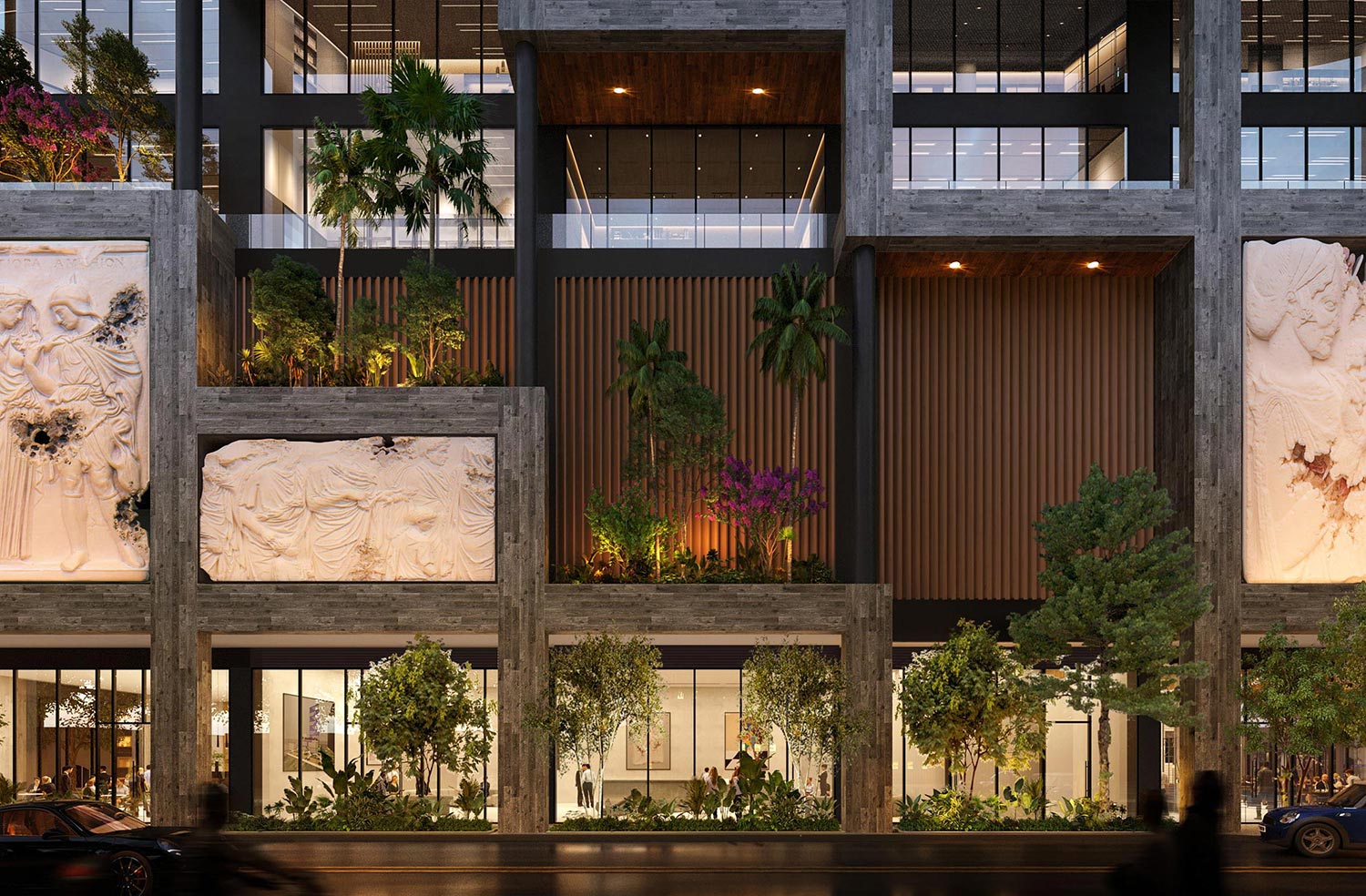 Miami’s Design District, known for its high-end stores and posh restaurants, is getting a new office building as developers look to capitalize on demand from companies looking for space in the city.

It will have roughly 180,000 square feet of office space (16,700 square meters), private balconies on each story, a rooftop garden deck and floor-to-ceiling glass windows with 360-degree views, according to a statement. The project is slated to be completed in 2024 and will include two retail spaces on the ground floor.

Since the pandemic started, major technology and finance firms have relocated or expanded their presence in South Florida, drawn to the sunshine and lower taxes. The Ursa, which hasn’t started construction yet, is already attracting interest from potential tenants, according to Craig Robins, chief executive officer of Dacra.

“I imagine the building will be largely leased before we get started,” Robins said. “There’s robust demand. It’s more a question of picking who are the best people that are most aligned with the vision for the neighborhood.”